How to avoid hackers on CS:GO [SOLVED]

How to avoid hackers on CS:GO [SOLVED]

This program can be useful for the following people:

1- People who don't want to play on the Russian servers, and rather play on the EU West servers where more people speak English and there are far less Russians (Russians get close to 100ms on EU West).
2- Players living in South America who aren't Brazilian, and want to play with people who speak English on the American servers.
3- Australian players who want to play at down time and can't find any games. They can block the Aus servers and play on the Asian ones with 100ms ping.
4- people like me who don't mind 300 ping and like to visit new servers every now and then (South Africa = good people)
5- People in India and UAE and other countries who want to play on other servers rather than play on the hackfest that is the Dubai servers, you can block Dubai using this program (you are locked to the dubai servers if you have lower than 80ms ping to them).

1- Run mmserverpicker_setup.exe, and finish the setup.


How to use:
1- Run "Matchmaking Server Picker.exe" As Administrator
2- Hit the "Refresh" Button.
3- Select only the servers you want to play on, and keep the servers you don't want to play on Unselected.
4- Hit "Apply".
5- Close the program after you're done, it doesn't need to stay open.
6- that's it, now all the servers that aren't selected have been blocked and matchmaking won't put you on them anymore.

If you get errors then:
1- If you get "msvcr90.dll is missing" then download .NET 3.5 and install it.
2- and Download vcredist_x86.exe and install it.
3- Launch the .exe after installing them and it will work.
If it doesn't work it's because of one of these reasons:
1- You need to start it as administrator.
2- You have windows firewall turned off. (Open control panel > Windows Firewall > "Use recommended settings")


How to Uninstall:
1- Open the program as administrator and click "Reset".
2- Delete the "Matchmaking Server Picker" Folder.
Notes:
1- Works On: Windows 7, 8, 8.1, and Vista.
2- Make sure to disable Kaspersky/Norton/AVG firewall and Enable the Windows Firewall (Can be done in the antivirus's settings).
3- Windows Firewall Has to be Enabled for this program to work.
4- If you are having problems watching gotv games then just click reset to disable all the blocks.
5- If even 1 person in the lobby has some servers blocked, then you will NOT connect to those servers. (even if he's not the leader)
6- This program is 100% VAC Safe, you will never be banned because of it. 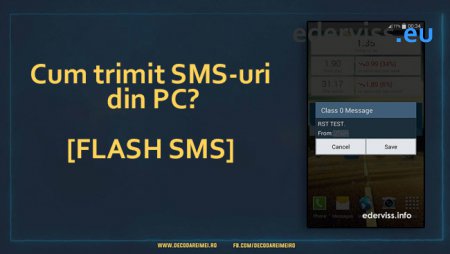 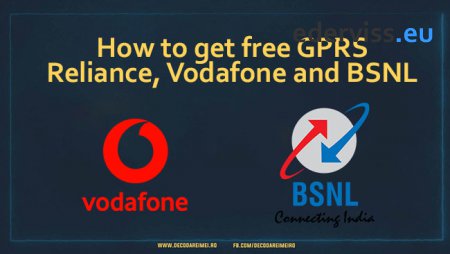 How to get free GPRS, Reliance, Vodafone and BSNL 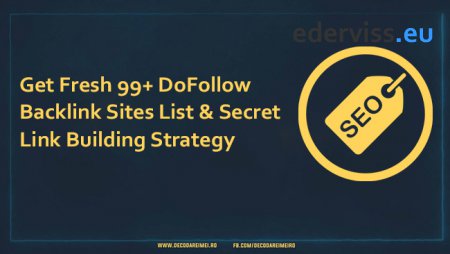 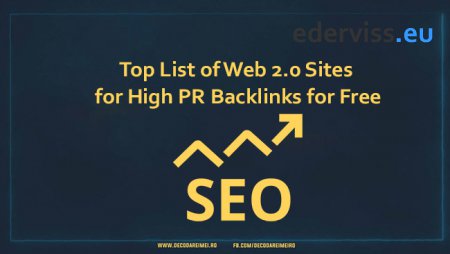 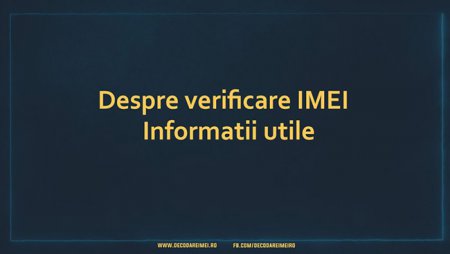